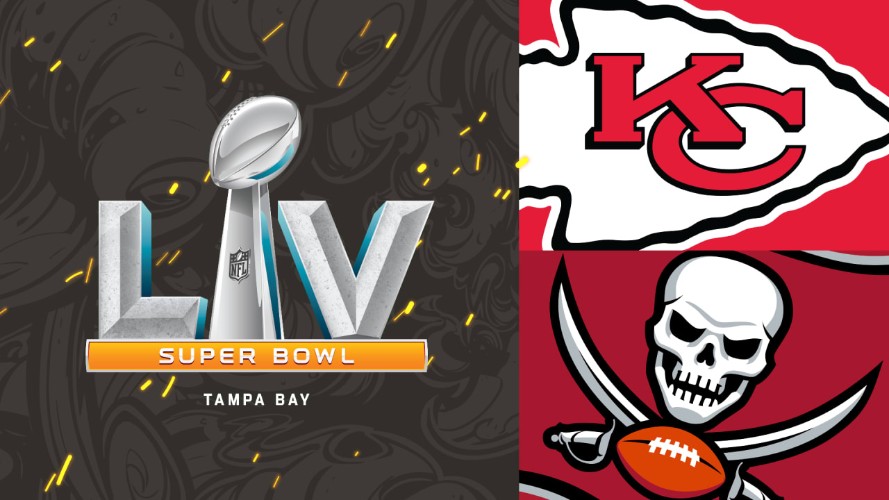 For the first time in the history of the National Football League, one of the teams playing in a Super Bowl LV will play in its home stadium, as Raymond James Stadium, home of the Tampa Bay Buccaneers, will have its team on the field against the Kansas City Chiefs.

Naturally, you know that something this unusual would only happen after a season that took place in the year 2020, which means that fan attendance will be limited. The NFL did issue 7,500 tickets to first responders who have already been vaccinated, all based in the Tampa area, so this might be a louder crowd for the home side than it would be in a normal Super Bowl, when most of the tickets go to corporate glad-handers. The site for a Super Bowl is chosen years in advance, of course, which makes the likelihood of a team getting to play in its own stadium small.

The Buccaneers are also underdogs at home, adding even more intrigue to the matchup.

As you consider which side props to add to your Super Bowl offerings on your pay per head sportsbook, just think about some of the firsts that will take place. Tom Brady will appear in his tenth Super Bowl when he takes the field for Tampa Bay. The only team that has more appearances in a Super Bowl than Brady will is the Patriots, who also appeared with Tony Eason and Drew Bledsoe as starting quarterbacks.

It is also interesting that the Tampa Bay Buccaneers are the underdogs; the lines opened at Kansas City -3.5 in most cases. This will be just the eighth time that Brady has entered a game as a playoff underdog; in those games, his teams have gone 4-3 both straight up and against the spread. Of course, the last two times came in the Bucs’ games in New Orleans and Green Bay, so before this year he was just 2-3 straight up and against the spread as a playoff underdog.

Choosing whether to wager against Tom Brady or Patrick Mahomes will make this one of the more interesting sports betting dilemmas in recent Super Bowl matchups. 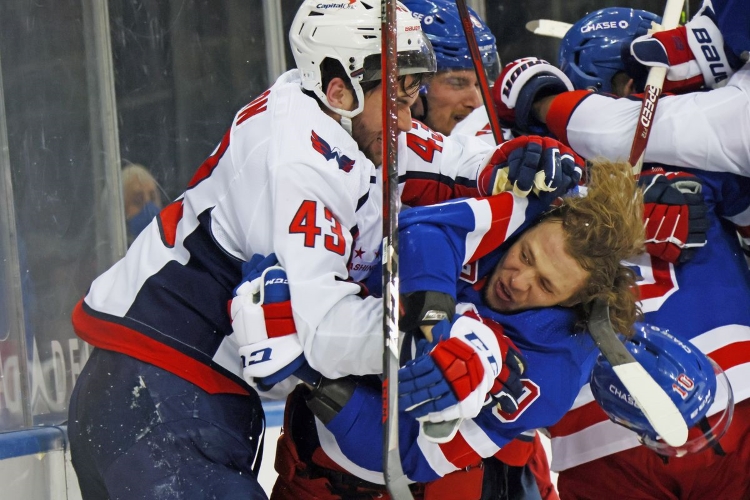