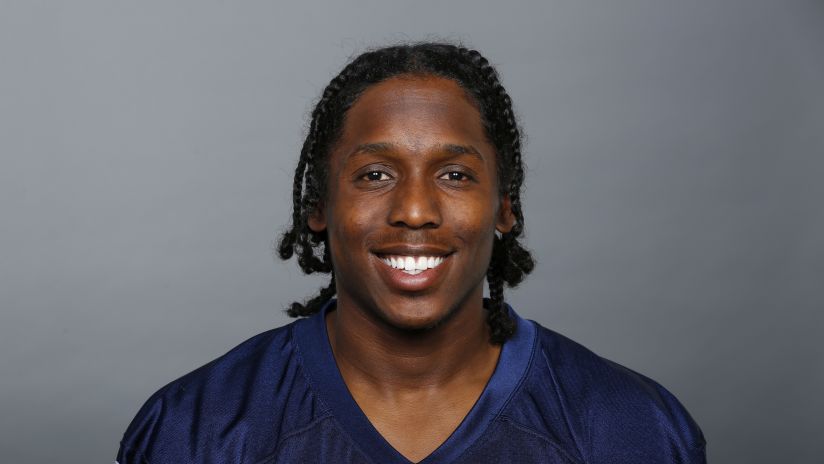 -Jackson’s deal is worth US$39 million.

The Giants’ defense is getting a much-needed overhaul!

Once-upon-a-time Titans cornerback Adoree’ Jackson has come to an agreement with the management of the New York Giants, and will be joining the team for the upcoming 2021-2022 pro football season.

Jackson’s 3-year signing – according to ESPN’s Adam Schefter – cost the troubled NFL squad a massive $39 million, including $26.5M in guarantees, and comes immediately after the confirmation of a 4-year deal with wide receiver Kenny Golloday, that took place over the weekend for an impressive $72 million.

DrPPH Tip:  Only the BEST pay per head sportsbooks will provide you with the highest quality and variety of pro-football products. Make sure you take a super-close look at their sports offering, and verify that they have both LIVE and In-game lines for most pro and college football events. If they don’t, then, move on to the next, with the help of DrPPH’s expert-rated reviews.

According to the ESPN pundits, Jackson’s entry into the Giants roster responds to a need to strengthen its defense, and to “complement” cornerback James Bradberry’s strong and hardy qualities with Jackson’s  speed and agility.

The Titans only released Jackson from their ranks last Tuesday,  after extending his contract for a five-year option last year. Adoree’ only got to play a total of three games throughout the 2020-21 season, due to a knee injury that took place before the kick-off. Find your Daily Dose of expert Pay Per Head advice at DrPayPerHead. Follow us on social media to find out about the latest pay per head services and products.