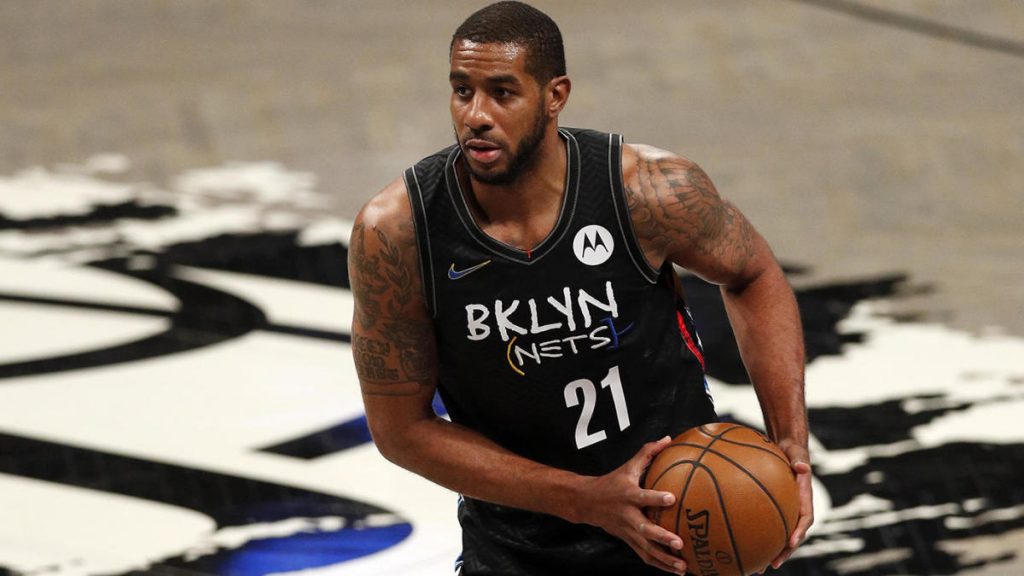 The Brooklyn Nets center announced his early retirement on social media, due to health issues

Lamarcus Aldrige took the decision after suffering from “irregular heartbeats” during his last match.

Followers of Lamarcus Aldrige Twitter account found out earlier on Thursday about his decision to retire from the sport, after an episode of “irregular heartbeats” experienced during his last match against the LA Lakers.

The Nets center’s  decision shook both pundits and fans alike, as Lamarcus Aldrige early retirement signifies the end of a very productive career that spans over a period of 15 years.

DrPPH Tip: Cancellations, injuries and other unexpected hazzles are the “daily bread” of professional sports leagues, and thus, it is SUPER IMPORTANT that your sports odds offer reflects all the latest changes and shifts. DrPayPerHead gives you the opportunity to review tons of PPH operators, and to search for the best pay per head sportsbooks on the basis of their sports odds variety and quality.

According to reports issued both by the Associated Press and ESPN, Lamarcus Aldrige, who is now 35, expressed his intent to retire from the league this Thursday, following his last appearance ‘on-court’ vs the Lakers last Saturday.

The athlete, who’s been an active part of the Brooklyn Nets after a buyout deal with the San Antonio Spurs, said via a Twitter statement this morning that his decision is founded on both health concerns, and his desire to spend more time with his family.

“My last game, I played while dealing with an irregular heartbeat… The next morning, I told the team what was going on and they were great getting me to the hospital… Though I am better now, what I felt with my heart that night was still one of the scariest things I’ve experienced. With that being said, I’ve made the difficult decision to retire from the NBA.”