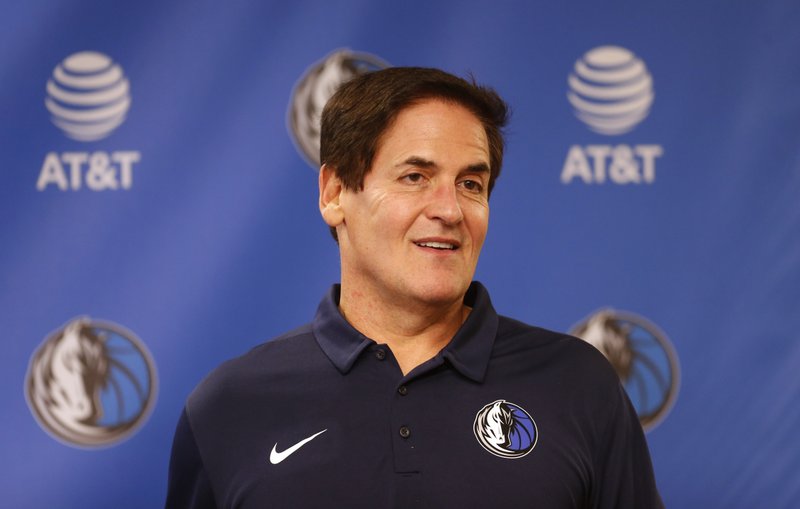 MAVERICKS TO START PLAYING THE NATIONAL ANTHEM AGAIN ON WEDNESDAY

The NBA issued an order Wednesday that forces the Dallas Mavericks to resume playing the US National Anthem before the start of every match.

The NBA stated in a communique today that EVERY team in the league should conform to the official rules of conduct, which include players standing up during the few minutes in which the national anthem is played before the matches: “With NBA Teams now in the process of welcoming fans back into their arenas, all teams WILL play the national anthem, in keeping with longstanding league policy.”

The mandate came only a couple of days after Mavericks’ owner, Mark Cuban confirmed to ESPN that they had effectively ceased to play the anthem during all of their preseason and regular-season games this year.  Cuban also made sure to state that it had never been the intention of Dallas to cease to play the American national anthem before matches, and that they had only suspended the classic tradition after many people reached out to him to raise concerns about social injustice, and that, in spite of the temporary stop, they planned on playing the anthem again at some point during the future.

“There were quite a few people who voiced their concerns, really their fears that the national anthem did not fully represent them, that their voices were not being heard. So we’ve had a lot of conversations about whether or not we should play the anthem. And so, during the first preseason game, we decided to not play it and see what the response was…” – Cuban went on to add: “There was never any final decision that was made that we would play the anthem.”

Those attending Wednesday evening’s match between the Mavericks and the Hawks should expect to hear the national anthem play again at the American Airlines center.

Find only the Best Pay Per Head service providers with DrPayPerHead, and remember to take a good look at their sports-betting offer for a good variety of NBA betting odds before closing the deal. 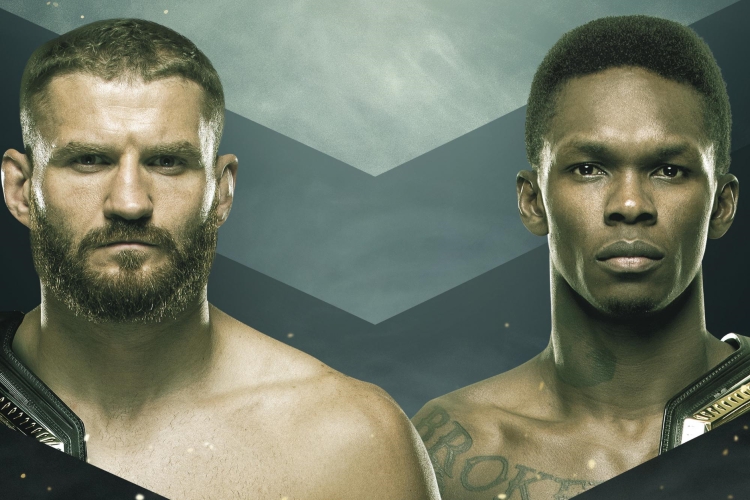 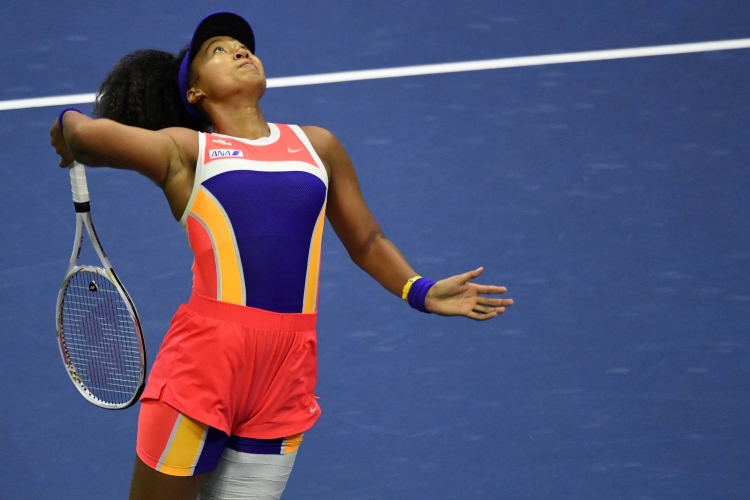