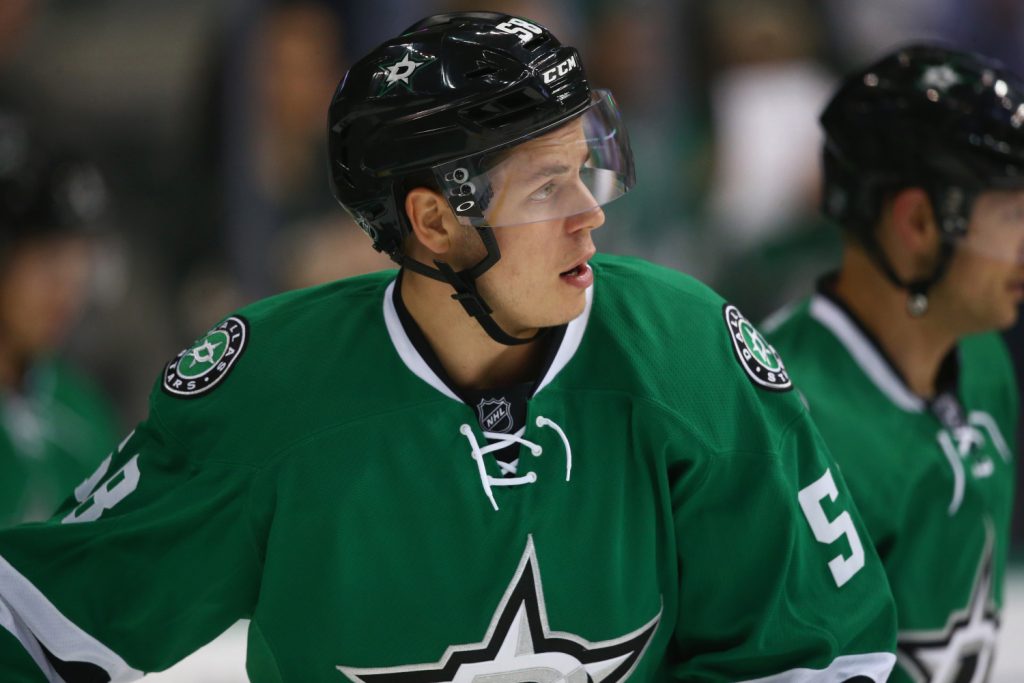 GOLDEN KNIGHTS GET MATTIAS JANMARK IN TRADE DEAL WITH BLACKHAWKS

-Swedish-born Mattias Janmark was traded by Chicago to the Las Vegas Golden Knights.

Recent online reports – including those stemming from Sin City itself – have it that Chicago forward Mattias Janmark will be theirs’ no more, but an intrinsic part of a rehashed Golden Knights squad instead.

This Monday, Las Vegas confirmed they acquired Janmark for a 2nd round pick in the upcoming 2021 NHL Draft, as part of a larger trade deal that includes defenseman Nick DeSimone, from the San Jose Sharks team.

DrPPH Tip: Even though the NHL isn’t necessarily the “top pick” of most sports bettors, it is still an important ingredient of a complete and diverse sports odds menu. When searching for your own PPH, make sure you make use of DrPPH’s rating system, as applied to the sportsbook offer, in order to find the best pay per head hockey operators in the business; look for good assortments of ‘puck’  lines, totals and all other betting delicacies available for this icy sports!

Janmark, who missed out on Chicago’s Saturday game vs the Blue Jackets, had been rumored for a potential trade deal throughout the last few days, following a planned restructuring process,  aimed at “rejuvenating” the team’s roster.

The athlete has been active in the sports since 2011, and joined the NHL ranks back in 2013, when he joined the Red Wings as 79th overall league draftee. He’s only managed to improve his profile in the NHL lately, when he took a more relevant role in the Chicago ensemble, amassing a total of 10 goals throughout his stay with the Blackhawks.

The Golden Knights are currently positioned 2nd in the NHL’s West Division.
Find your Daily Dose of expert Pay Per Head advice at DrPayPerHead. Follow us on social media to find out about the top pay per head services and products.